If you had tracked my whereabouts yesterday, you would’ve noticed that I explored all my favourite parts of Milan by foot. From pizza and a caffe latte in Brera, I walked down Via Brera through the flea market where I bought a dazzling pair of antique earrings and two rings for only 10 Euros each! 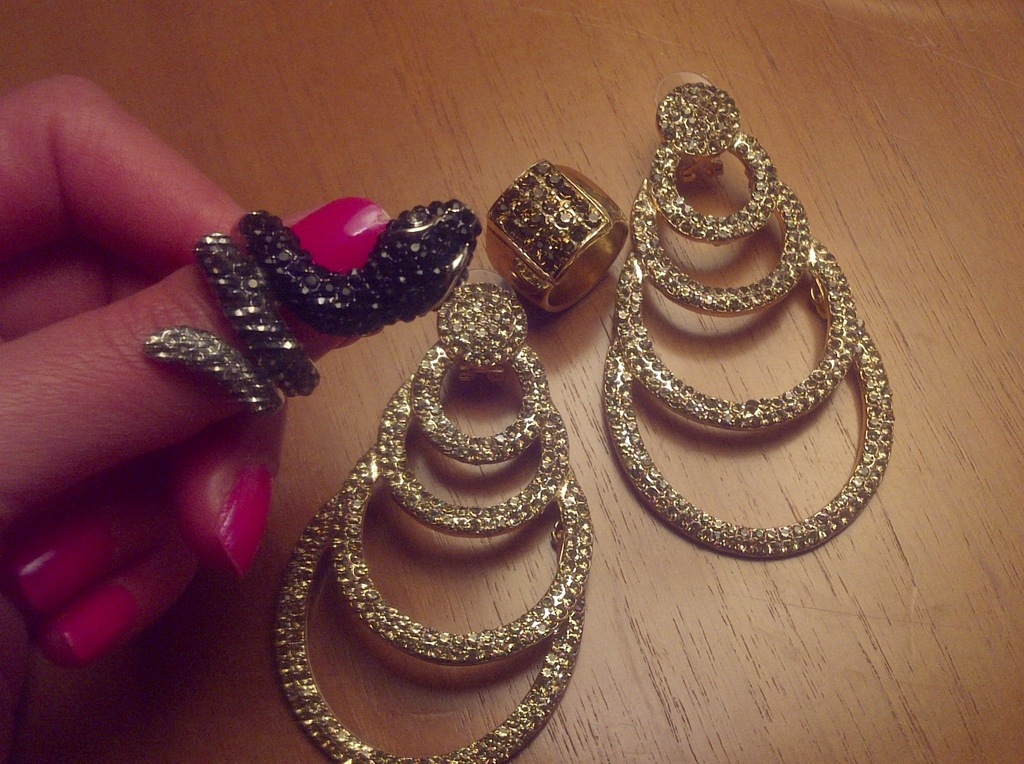 Via Giuseppe Verdi completes the loop back to San Babila. Along the way, I found this eye-popping example of just how little value Italians attach to their cars, or maybe it’s just a rare case of misjudgment. This is the second time I am seeing this on the same street although the previous bumper-kiss involved a Porsche! 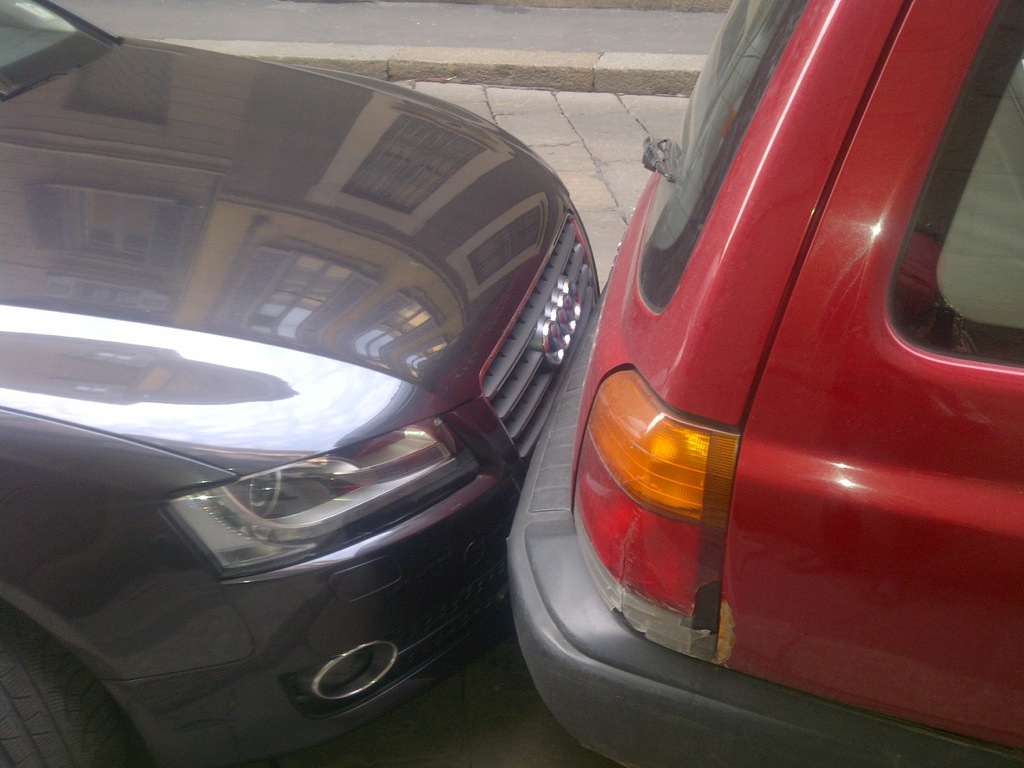 The rest of the walk took me to Piazza alla Scala where Leonardo Da Vinci’s statue stands. I made my way into the Galleria Vittorio Emanuele and after being approached by an elderly man pretending to need some English practice, I exited at Piazza Del Duomo where the square was overtaken by a political rally. 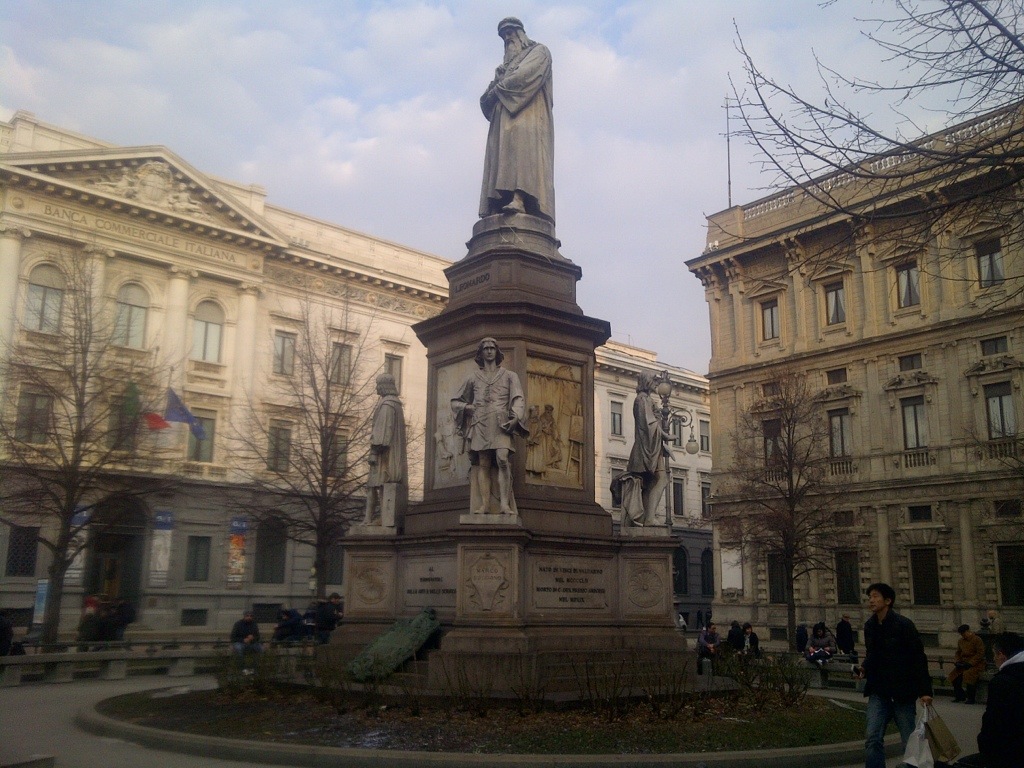 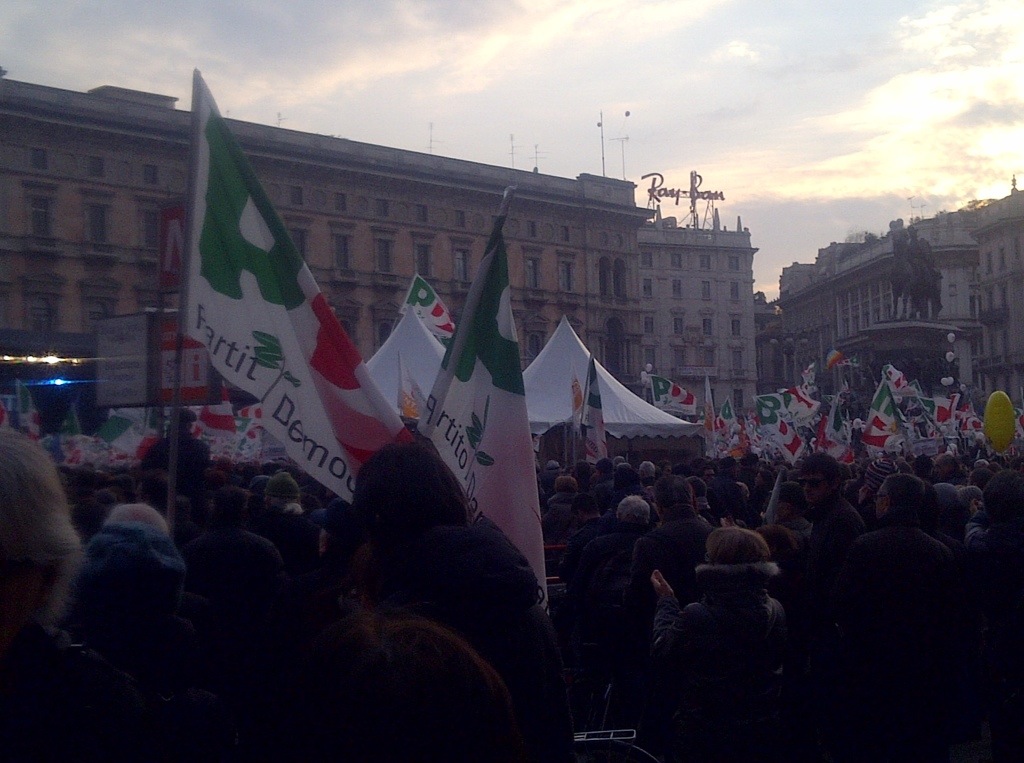 The stroll down Corso Vittorio Emanuele is always entertaining and yesterday was no exception. A young Californian man gathered and teased the crowd with a break dance routine. He singled me out, asked me to marry him and then begged me for money 🙂 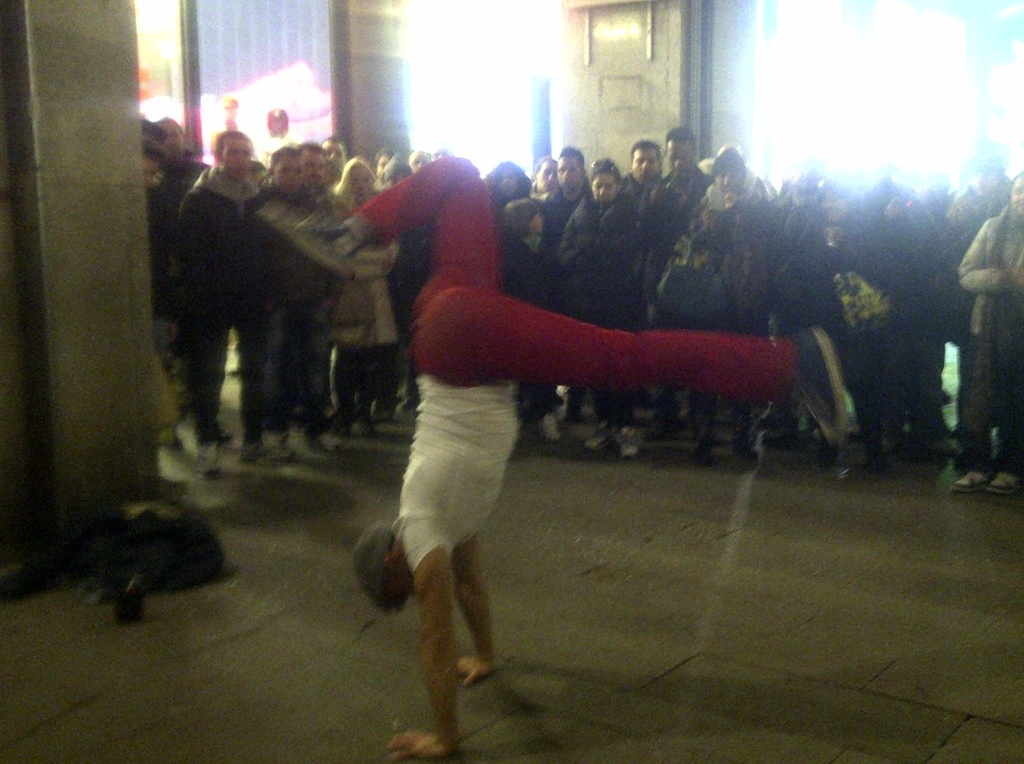 I then made a stop at ‘Nadine’ for dresses that are suitable for work without breaking the bank. After trying on different models for almost an hour and a half, I settled on two black and white dresses, one floral and another sultry snake print frock with a single frill running down the length. I never seem to find these sort of classy, yet practical and flattering dresses in SA at the right price. 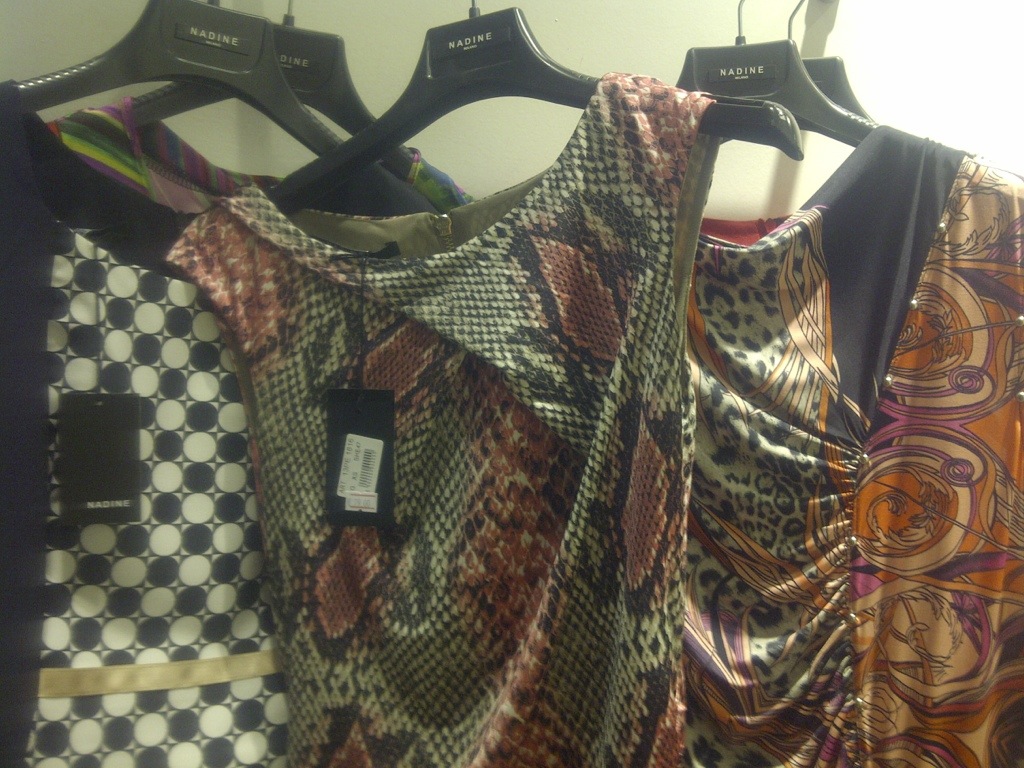 The real surprise of my day took place last night when I arrived at the apartment to find a small group of Durban-based South African designers (Mxolosi, Treasure, Alfalfa and Phumi) cooking a lovely three course meal, but I refused to partake in their roasted rabbit delicacy. It was great to chat for hours (in English) discussing the shocking SA news headlines, Milan, our work in the fashion industry and possible collaborations back home. We plan on meeting up several times over the next few nights because even though they are in Milan on a three month stint, they haven’t seen half of what this city has to offer. And who better to show them the best of the fashion capital other than me?? 🙂 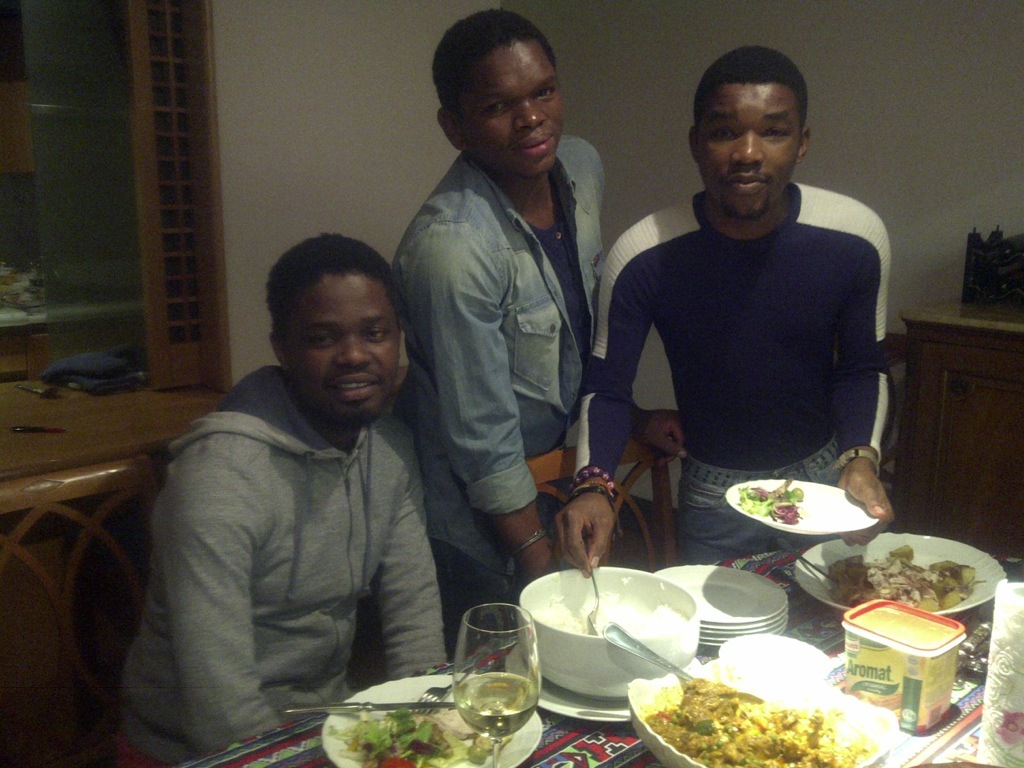