I must apologize… It’s been a while since I last blogged but I was so busy writing and editing the Fall issue of the Montenapoleone shopping guide, and between that and my demanding day job as an online copywriter, spare time has been a luxury. I think I may have finished my text contribution leaving just enough time for my colleagues in Milan to source the supporting images and compile the guide in time for Milan Fashion Week starting on the 18th of this month. I can’t wait! Another fabulous trip is lined up and I barely managed to completely document the last. But here goes… I am curled up on my couch sorting through my photos and the wonderful memories are flooding back.

Our next stop was Paris, the romantic city which I was slightly familiar with after transiting through for just over ten hours last year. At least this time, I delighted in staying at the Evergreen Hotel; a top-notch establishment which displayed strong oriental influences in a very pleasant part of town.
I had a lovely view of the area from my room window which reminded me a lot of Melrose Arch in Johannesburg with posh restaurants, clean streets and pretty water features.

Our mission for the following day was clear, but the weather was disastrous. For mid-summer, it was ice cold with constant rain and annoying winds. And unlike the scorching heat in Italy, this left me totally unprepared wardrobe-wise. Thank heavens I had bought my pink leather jacket in Florence because it was the only other warm item I had. We rode the subway into the city to see the Eiffel Tower where once again, I could not make the trip up because only one of the four elevators were operational and standing in the winding queues would consume over two hours of precious time. We walked in the opposite direction and stocked up on souvenirs from simple key-rings and satchels to caps, aprons and T-shirts which are cutely cut, glammed up with bling and even more affordable than those I saw in Italy.

One of the best ways to make sense of this city is to cruise the River Seine which divides it and spending an hour on-board allowed us to kill two birds with one stone; get an exterior sighting of some of the most important museums, buildings and beautiful bridges while also simultaneously eating lunch on-the-go served as gourmet tuna baguettes with hot tea.
The kids were aching to see the Mona Lisa so a visit to the Louvre was non-negotiable. Coursing through the crowds was a huge challenge but we wasted no time and followed the signs to the “Peintures Italiennes” where the Mona Lisa hangs. Seeing Leonardo Da Vinci’s masterpiece in person was fascinating. My whole life I had seen pictures of this simple lady in books as well as large copies of the real thing, but contrary to my belief I was shocked to discover that the original painting is actually really small. It does however have an entire wall all to itself and crowds of anxious tourists are constantly clammering to get a close-up photo of it. It was only once we ticked this arty indulgence off our bucket list, could we finally marvel at the glass pyramid structure. Simply spectacular!

We had a full day exploring Paris and surprisingly, the Parisians are not as rude as I was told they were, but then again, spotting a born Parisian was a challenge in itself. One of the memorable remarks made by my six year-old cousin went something like this: “Mum, are people from Paris called Parasites?” 🙂 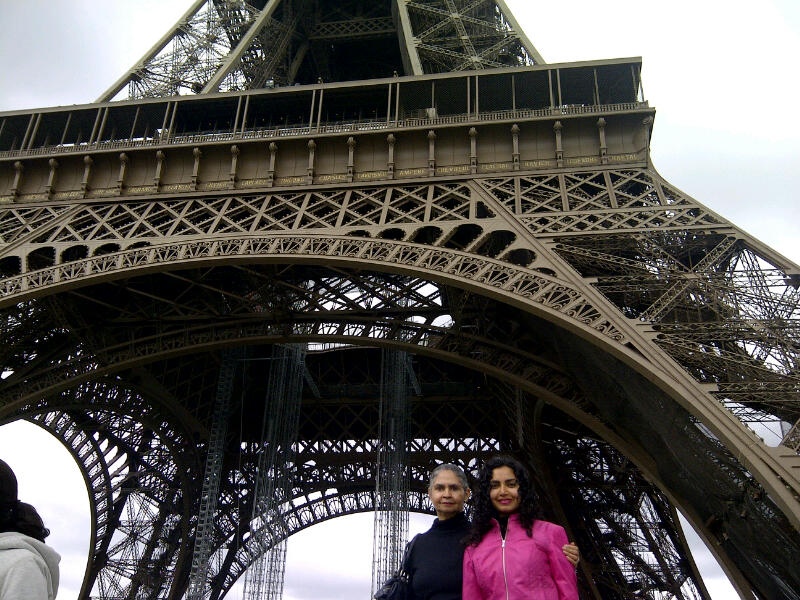 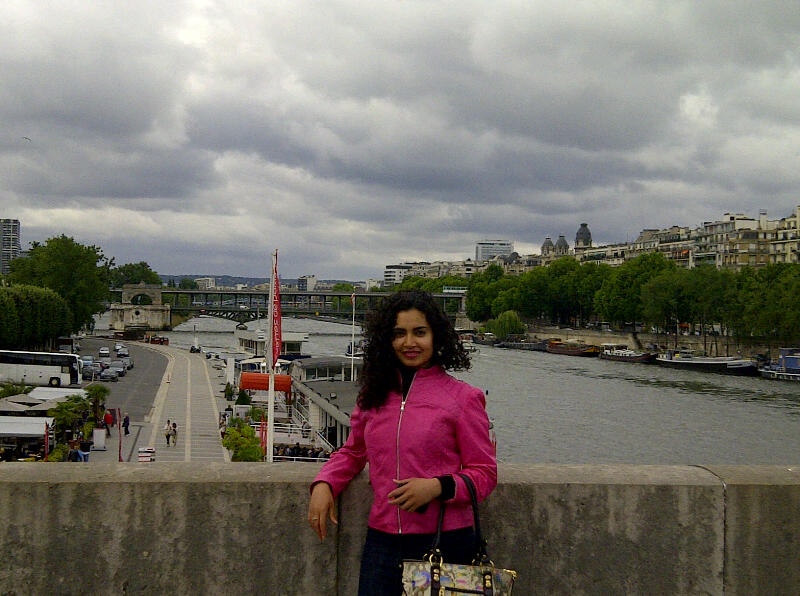 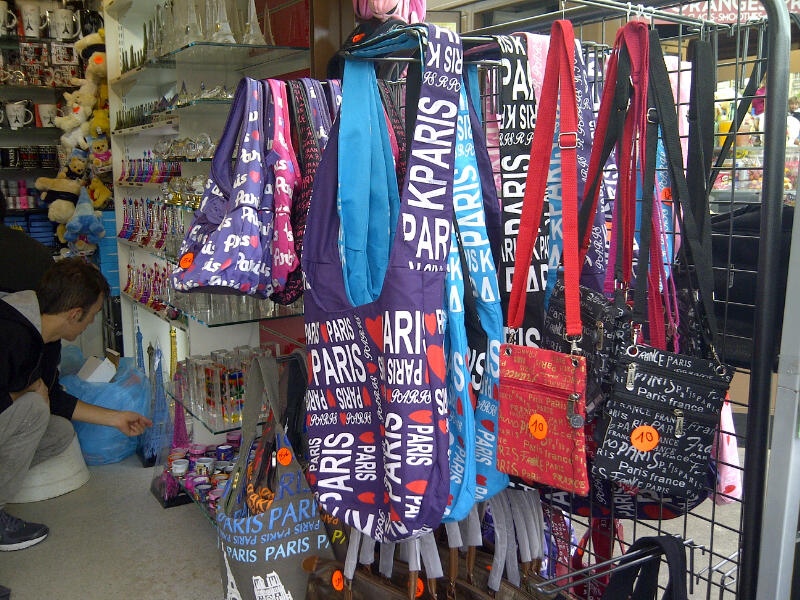 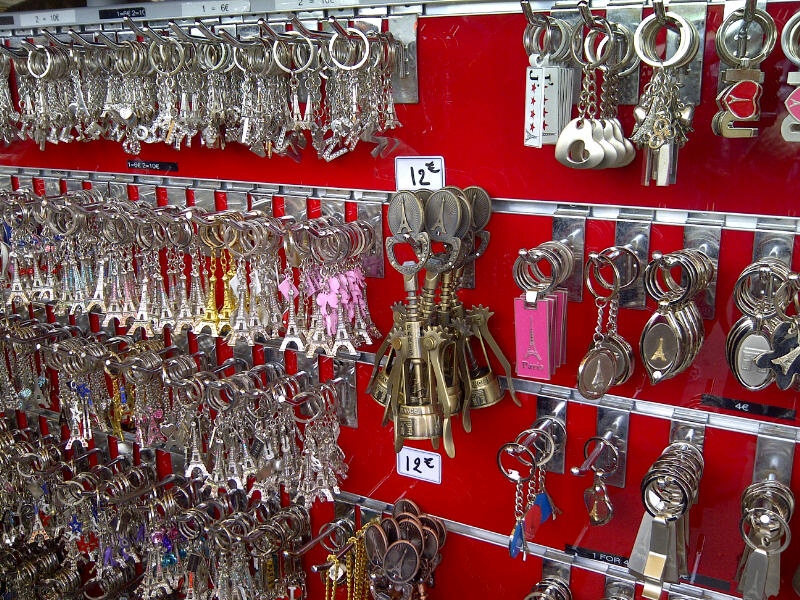 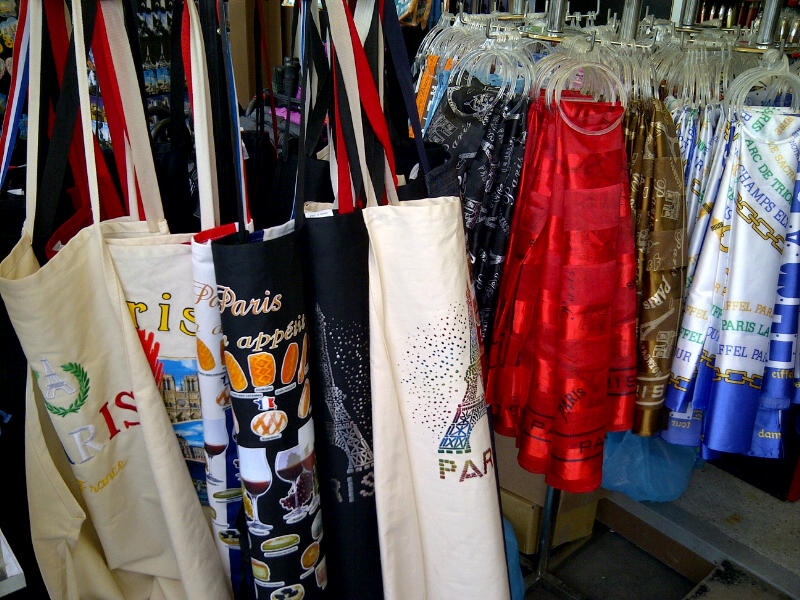 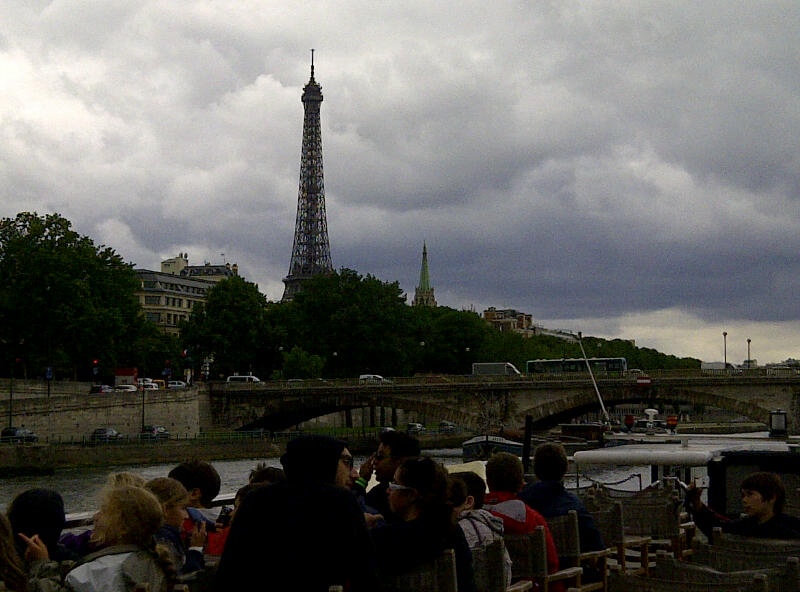 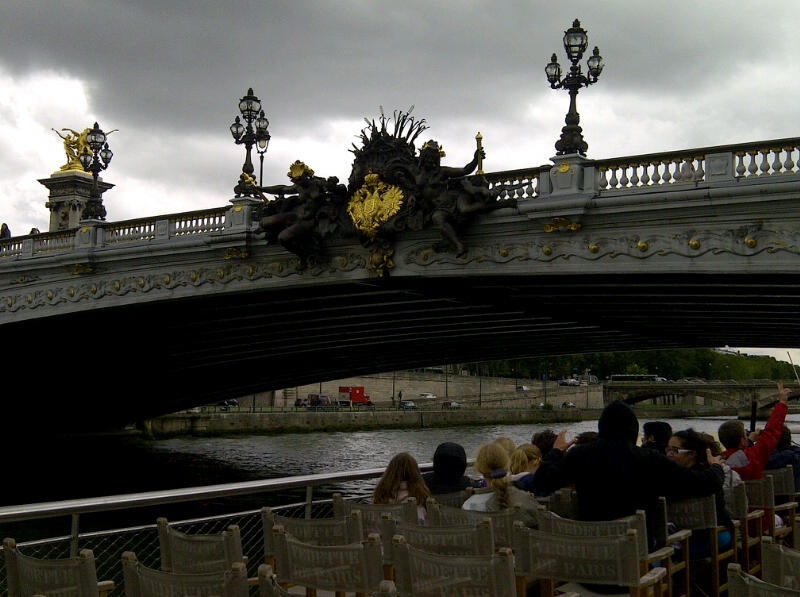 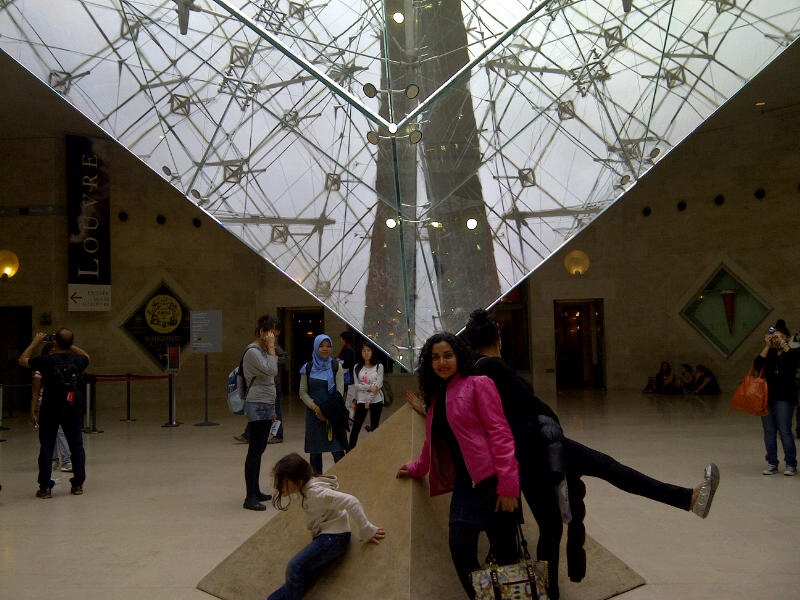 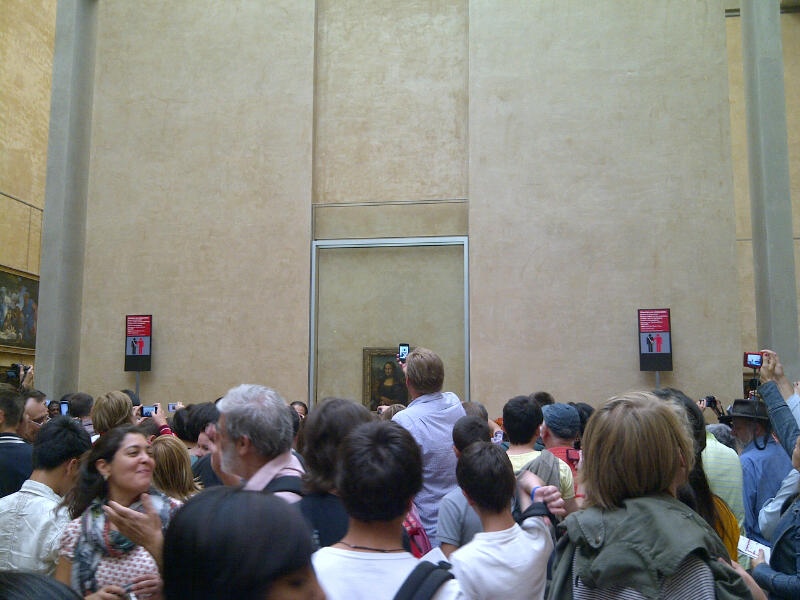 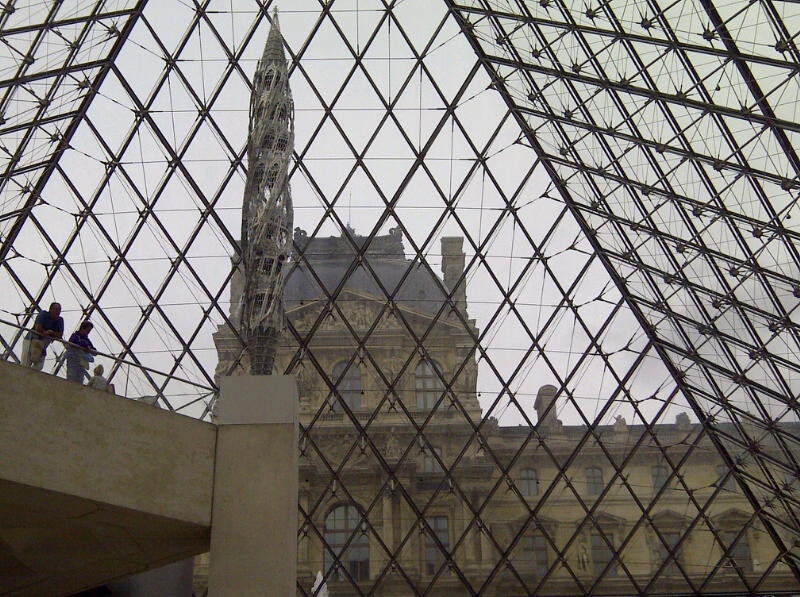